Mapping web application resources can reveal important information about the tree and directory structure of your application, thereby revealing information about the software used, its version, or the programming language used in the construction. It consists in building a systematic view, which usually hierarchically shows what data the WEB application is built from. You can build a web app resource map in several ways: 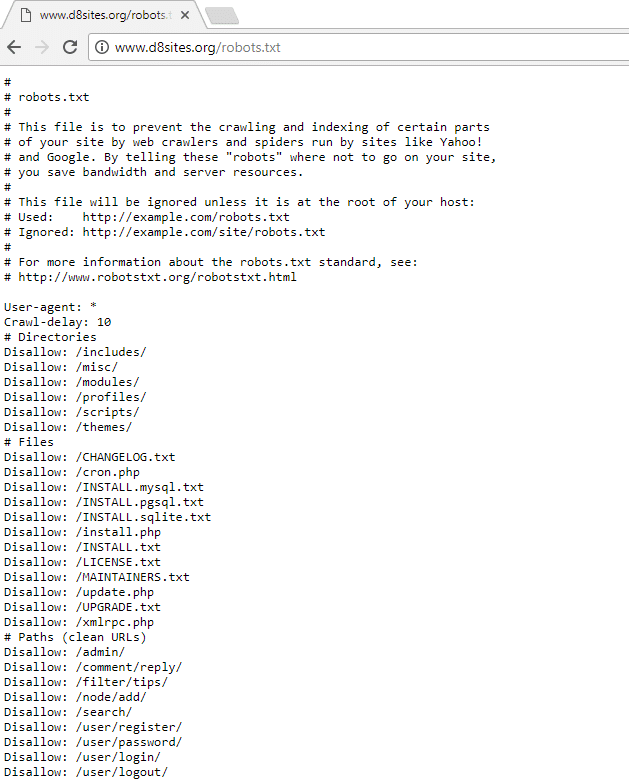 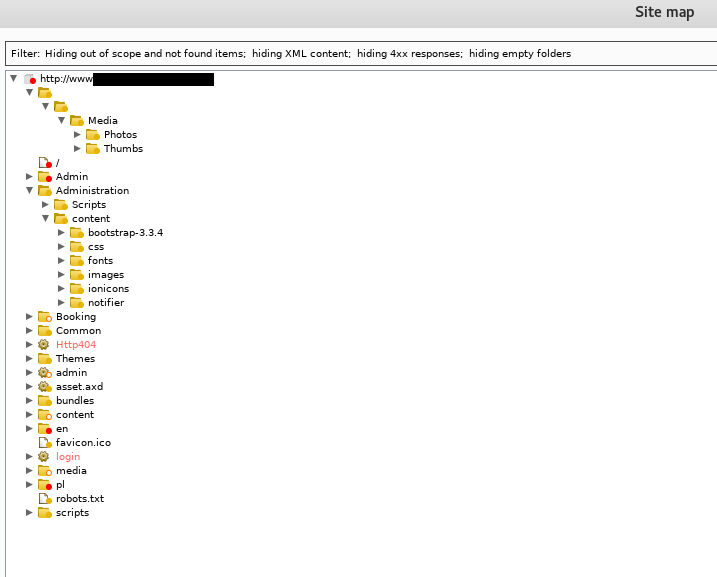